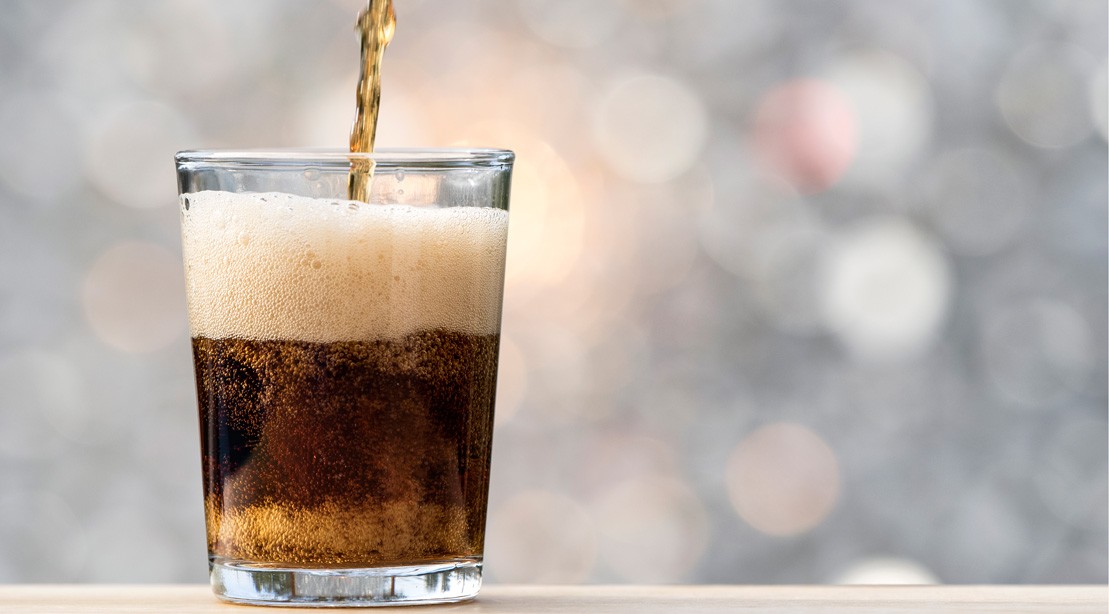 If you’re a hardcore bodybuilder or a casual dieter, you’ve probably been told that it’s healthy to indulge in a cheat meal once a week or so. But a small study done at the University of British Columbia’s Okanagan Campus found that cheating on the increasingly trendy ketogenic diet could lead to damaged blood vessels.

The keto diet warrants a high-fat, moderate protein, and extremely low-carb eating regimen to send the body into ketosis, a state in which it produces more ketones and burns fat for fuel (more on the way keto works here). There’s no denying that keto can lead to rapid weight loss, and countless people have endorsed the diet. That said, it has its drawbacks. As people adjust to the diet, some may suffer what’s known as the “keto flu,” feeling lethargic or foggy for a few weeks, or the other common issue, “keto breath,” a much smellier side effect of adjusting to the diet.

New research from Okanagan studied the breaking of ketosis with a cheat meal. "We were interested in finding out what happens to the body’s physiology once a dose of glucose is reintroduced," said Cody Durrer, UBC Okanagan doctoral student and study author, in a press release. "Since impaired glucose tolerance and spikes in blood sugar levels are known to be associated with an increased risk in cardiovascular disease, it made sense to look at what was happening in the blood vessels after a sugar hit."

The study isn’t meant to debate the effectiveness of the keto diet, but to learn whether suddenly pumping your body with sugar once a week during the diet can undo the positive impacts it’s said to have on individuals following it for health reasons.

To study the effects of cheating while on the keto diet, researchers looked at nine, healthy young men following a high-fat, low-carb diet for seven days. Carbs accounted for just 10 percent of the diet, fat for 70 percent, and protein for 20 percent. Those macronutrient percentages are similar to the keto diet. After the seven-day diet regimen, the men consumed 75 grams of glucose in a drink—about the same amount of sugar you’d find in a large soda. Researchers found that the spike in glucose produced biomarkers in the blood that suggested the vessel walls were being damaged.

"Even though these were otherwise healthy young males, when we looked at their blood vessel health after consuming the glucose drink, the results looked like they might have come from someone with poor cardiovascular health," said Jonathan Little, associate professor in the School of Health and Exercise Sciences at UBCO and the study’s senior author. "It was somewhat alarming."

It’s important to remember that only nine people were involved in the study, and even the study’s authors admit that more research has to be done to verify the findings. Still, the results of the study are still something to consider before you go sugar crazy on a single day off from strict keto dieting.

Apparently, there are no cheat days allowed when it comes to keto, according to Little, who said, "Our data suggests a ketogenic diet is not something you do for six days a week and take Saturday off."