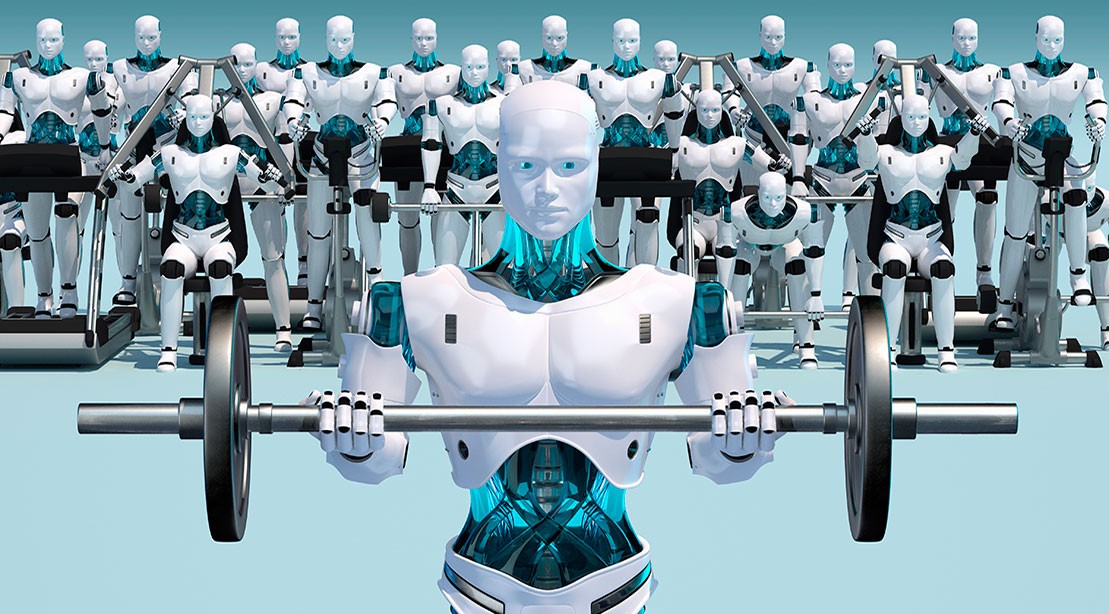 Sony Interactive Entertainment is crafting a video game fitness device that goes steps beyond Wii Fit. The company applied for a patent from the United States Patent and Trademark Office for a “Robot Personal Trainer,” which will work with a gaming console or computer, according to information in the patent, and perform alongside users as they work out by capturing images of their routine and analyzing them.

Once the machine recognizes a particular workout, it captures the images of it, analyzes it, and tells users if their posture is off, according to Sony. There’s no word on whether more in-depth feedback will be provided since this fitness android is in its earliest stages. The device, which looks like a rounded piece of metal on wheels, works with a PlayStation Eye camera, which is how it captures the various fitness activities.

Images will be displayed on a TV screen and data will be stored in a cloud so users can keep track of their progress—or save some favorite workouts. Of course, you’ll also be able to share your workouts on social media.